Western Supermare was our destination on a free Saturday. We had fantastic weather and at the end of the day captured these images of the Birnbeck Pier. The Pier was opened in 1867 & stood until it was damaged in 1984 & again in 1990 & finally closed in 1994, it was put on the Heritage at risk list in 1999. There was talk of rejuvenation and a competition to redesign this pier, but todate this has come to nothing. 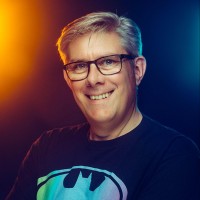